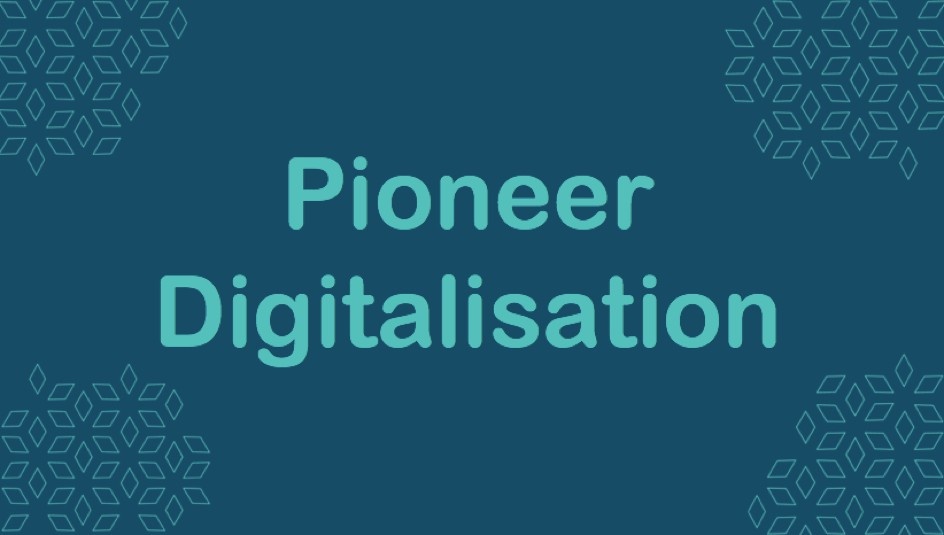 Randi played a key role in customer-oriented development and implementation of the customer journey for the airline Braathens in the period 1997 - 2002. E-commerce solutions, ticketless travel and strategy for sales and distribution.

Randi has been part of a unique digital journey in aviation. As sales director with responsibility for all customers and sales via agents, she contributed i.a. to the following results;

This is the story:

The end of the 1990s is the time when e-commerce started in earnest. But already in 1996, Braathens S.A.F.E launched its e-commerce solution - probably as the first company in the Nordic region.

In the spring of 1997, an event began that gained great commercial significance for the company. The project "BraPass" was to develop a system for ticketless travel that both simplified the customer journey around the sale / distribution of tickets and at the same time created strong loyalty.

It is now 20 years since Braathen's e-pass was launched. Business travelers who usually had to line up to receive a ticket or have it sent by post could now go straight to the street and draw the bonus card without having to book the trip in advance. This digitization of the booking process revolutionized the travel experience, and in a short time, over 40% of Braathen's business travelers used this product. For companies such as Equinor (formerly Statoil), the share was up to 95%.

Gradually, other customer benefits were introduced, e.g. "Just go and go" with Flytoget. In 2001, as many as 25% of train passengers chose to take advantage of the offer, which was groundbreaking in a global context.

The competition that arose after Norwegian aviation was deregulated in 1994 - especially after the opening of Oslo Airport Gardermoen in 1997 - was fierce. Oslo, Bergen and Trondheim were in the top 10 list of destinations with the most frequencies in Europe. SAS and Braathens S.A.F.E flew wing-to-wing and prices were the same. It was therefore important to offer customers something that could differentiate. It took a few years before Braathens had to give up for SAS in the tough competition. In this connection, it has been claimed that Braathens e-pass extended the life of the airline Braathens by one year, due to that the product contributed to Braathens securing valuable large customer agreements.

The year is 2002. SB is in a meeting in Stockholm with the commercial management of SAS. As project manager for the development of Braathen's e-pass and responsible for Braathen's commercial systems, I expect SAS to eagerly embrace the e-pass product in connection with. the business transfer of parts of Braathens. It gradually dawns on SB that SAS does not want to take over the e-pass product, which would have been a great commercial success for customers.

This will be the start-up of Branova (now Braathens IT) in the summer of 2002. For ten years, SB had the pleasure of leading this company together with its good colleague Sven Wiborg as technology manager and Per G. Braathen as main owner. The company was out early with innovative solutions in digitizing the customer journey. The highlight came in 2009 when SAS decided to cut out its own reservation system Resaid and went to Amadeus. They then chose to shut down their own product and signed an agreement with Braathens IT regarding e-pass ticketless travel. The name SAS TravelPass (TPC) was continued.

Where would the airline SAS have been today without this ticketless technology? What is at least certain is that e-passports have made everyday life easier for thousands of air passengers for a number of years. 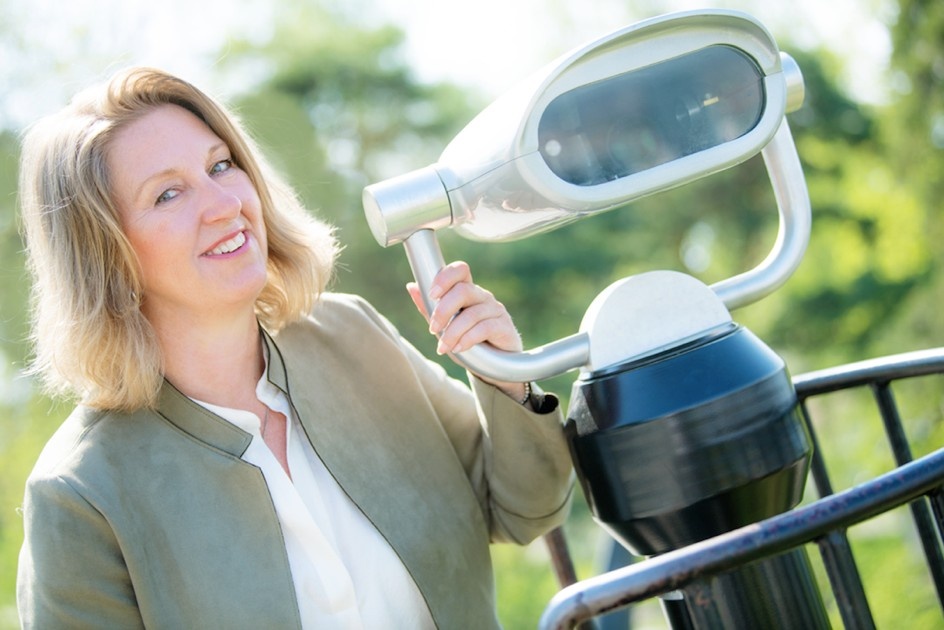 Back to About Randi